Battle of Wits – Block and Tackle

Literary Association of PCACS celebrated its first event of 2019-20 – ‘Battle of Wits – Block and Tackle’ on 18th September, 2019. Block and Tackle is a stand-out event from the conventional form of Debate where the contestants have to Block (Talk in against of the topic given) and Tackle (Talk in favor of the topic given). Prof. Akshata Narkar and Prof. Juliet Esther, Literary Association Teacher In-Charge judged the event. 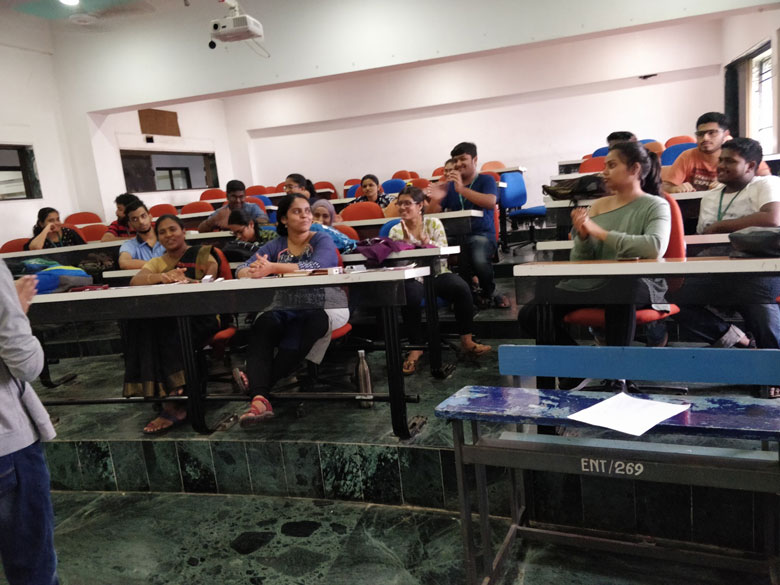 Contestants getting their facts together for the competition 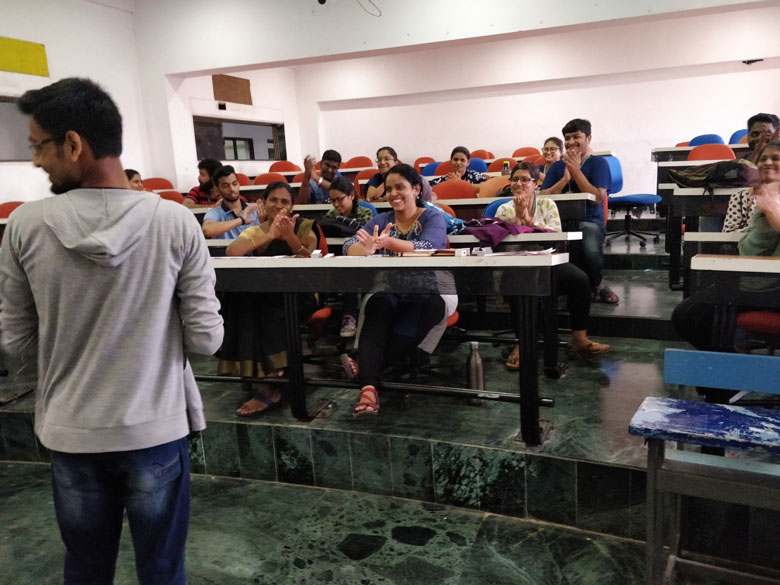 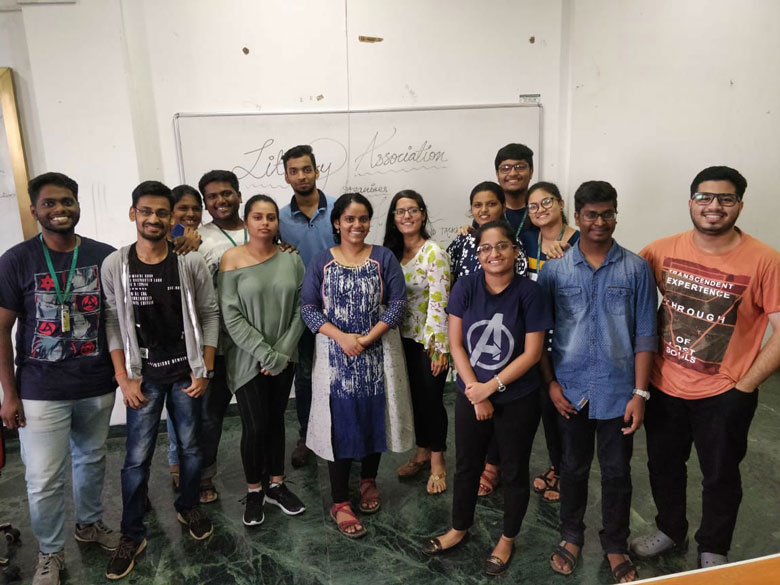 Participants and Judge after a successful event of ‘Block and Tackle’

It was first event of this academic year and yet we received an amazing feedback from the participants and that defines the main aim of Literary Association. After the participants enrolled themselves they were given some topics which are timely and relevant in our Country and hold crucial importance. After 5 minutes of preparations the participants were asked to speak for and against on the given topic. The game was all about the quick use of wit and presence of mind and the contestants truly did an amazing job.

All the contestants really gave a tough time to the judges to decide the winner but after a lot of deliberation the winners were announced. Felicitation was done by the Judges and the event ended on a happy note.