Railway Safety Week – Skit on “How to Travel in Rains”

Railway Safety Week was celebrated by Railway Police Force from 28th November, 2016 to 3rd December, 2016. Members of Nature Club performed a Skit on “How to travel in rains” on account of Railway Safety Week. Performance by members was done on 1st December, 2016. Commuters were made aware about the situations we come across while travelling through trains. The accidents which may happen due to negligence of passengers, illegal actions done by young students like crossing rail tracks, taking selfee on rail tracks, doing stunts were focused. The activity was appreciated by Head, RPF Mrs. Vibha Chavan. 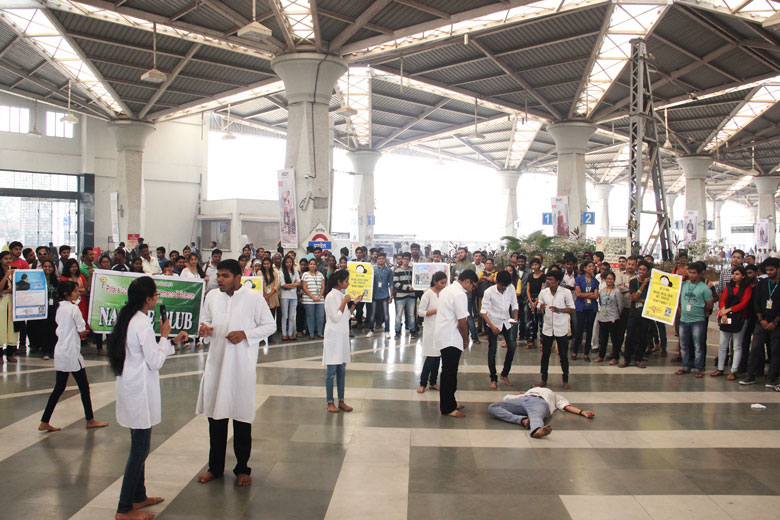 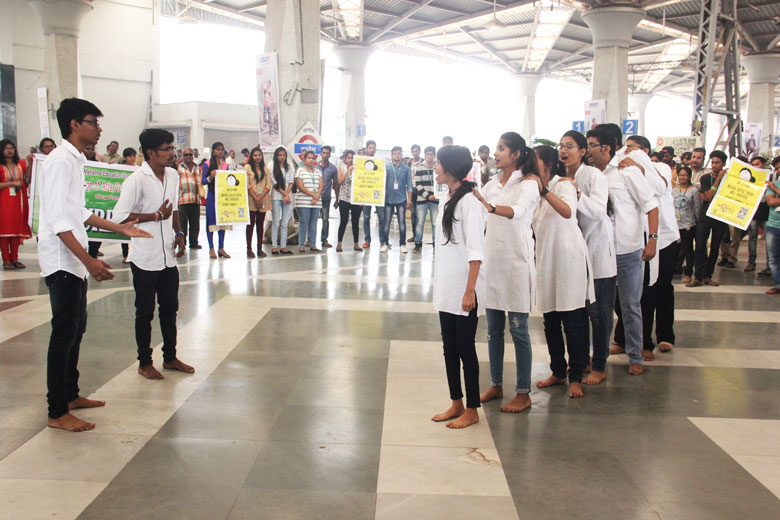