Biotechnology Association of Pillai College of Arts, Science and Commerce conducted a singing competition on Friday, 27th September, 2019 in the Auditorium. About 12 participants took part in the competition where 9 were solo participants and 3 were in group. The Judge for the event was Mrs. Pushbam Shivkumar who is trained in carnatic music and also performs in stages shows.

The event began at 10:30 with a welcome address followed by an introduction of the competition by Mrs. Meenakshi Johri, In-charge of Biotechnology Association. Participants were given 5 mins and were allowed to sing in any language. Participants sang various songs of different genre ranging from classical to rock and made the whole atmosphere melodious. The audeinece were enthralled by each of the performance.

After all performance, even the teachers showed their hidden talents and amazed the kids. There were two solo prizes which was won by Sharanya Nair, MSc-1 student and Chrismon Shaji, FY.Bsc student. The group prize was won by Faiza and Group from S. Y. B.Sc.

The event ended with vote of thanks given by Mrs. Suparna Deepak, coordinator of BSc. People enjoyed and left for the day with amazing memories. 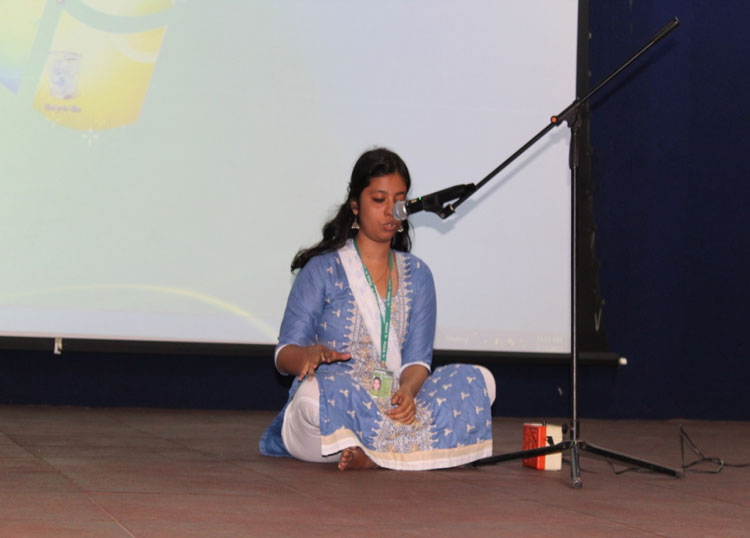 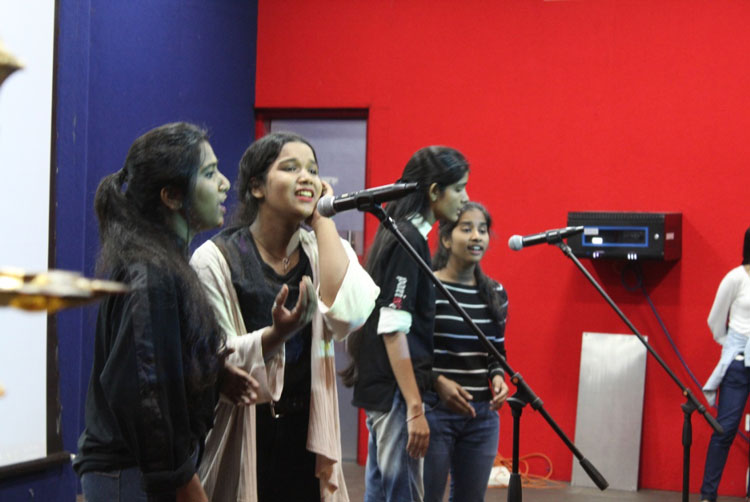 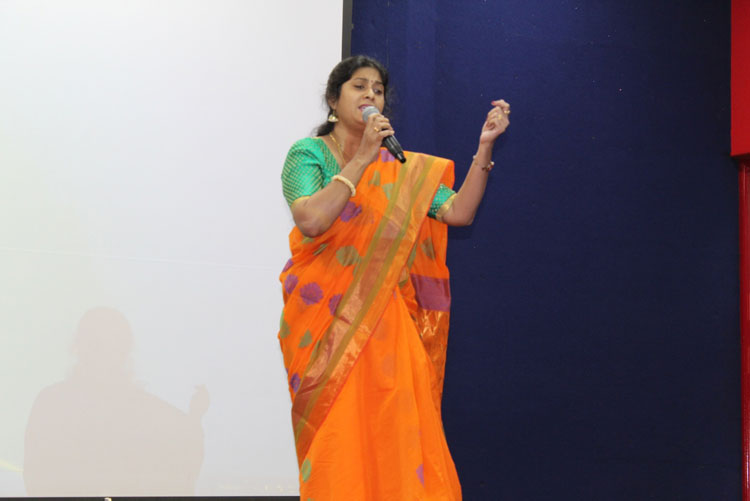 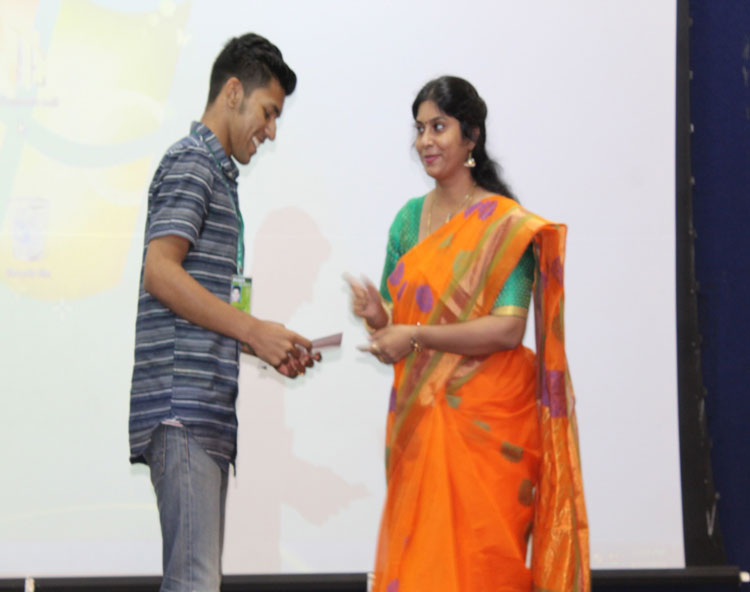 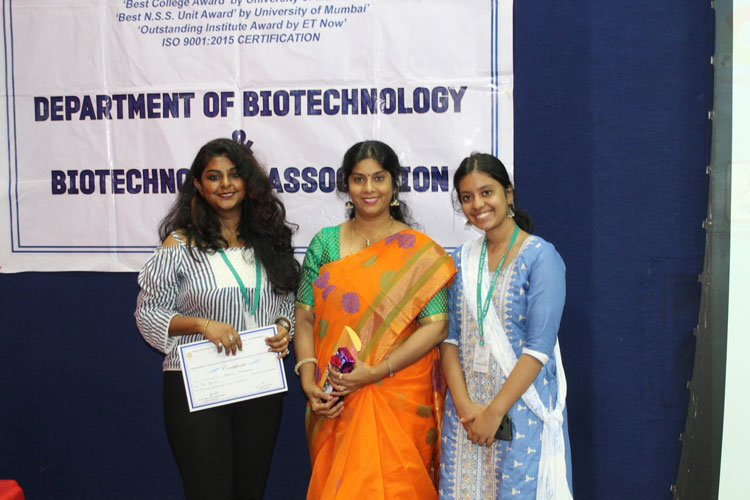