Suryakumar Yadav – “A Star in the Making” 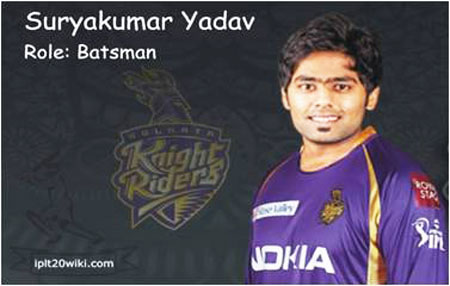 Mahatma Education Society would like to congratulate Pillai College of Arts, Commerce and Science (PCACS) student Suryakumar Yadav for winning the MA Chidambaram Trophy for the Best Under-22 cricketer of the year award at the BCCI Awards Ceremony held in Chennai on 10th December, 2011. He scored 721 runs at an average of 80.11 in seven matches, inclusive of two centuries and four half centuries in the calendar year. 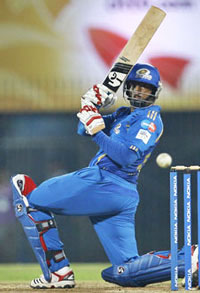 Suryakumar Yadav has not looked back since playing a starring role in the finals of the Champions League Twenty 20 Cricket tournament in which his team, the Mumbai Indians defeated the Royal Challengers from Bangalore. He has followed that achievement by scoring a double hundred for Mumbai against Orissa in a Ranji Trophy game and then by scoring a cracking century against Saurashtra. He has been in brilliant form all season and if he continues this scoring trend he will definitely in consideration to play for the Indian Cricket National team pretty soon.

The whole of Mahatma Education Society is behind Surya for him to fulfill his lifelong dream of playing for the national team one day. Good luck Surya!