Events organized under ‘Azadi Ka Amrit Mahotsav’ to commemorate the 75th anniversary of Independence by the N.S.S. unit of Pillai College of Arts, Commerce and Science (Autonomous) New Panvel:

Tree Plantation
The N.S.S. Unit of Pillai College of Arts, Commerce & Science (Autonomous) and Unnat Bharat Abhiyan launched an extensive Plantation Programme at Valap Village, Panvel on 23rd July, 2022. In order to restore the eco-balance of the afforestation drive was taken with all seriousness. Participants were highly enthusiastic to make it a big success. The students planted saplings and fenced them and watered the plants. The programme created a great stir among the general public too. 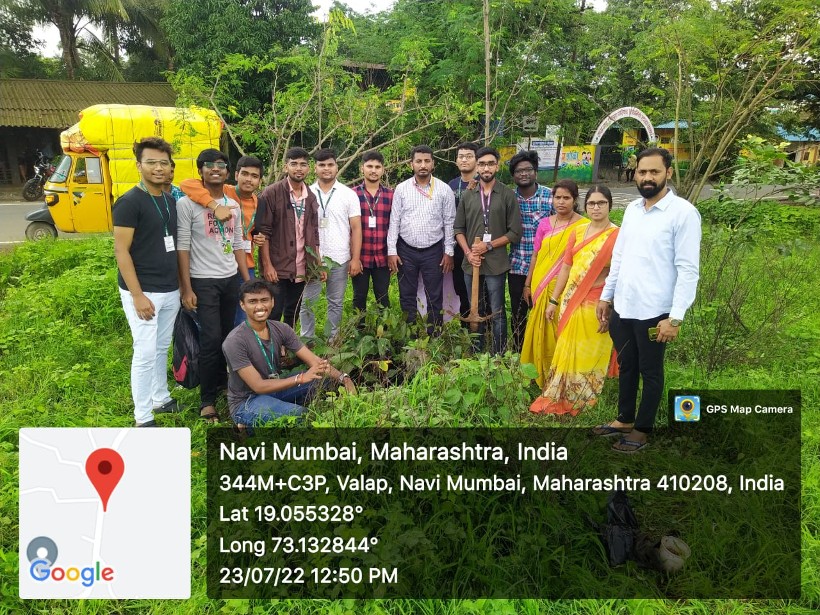 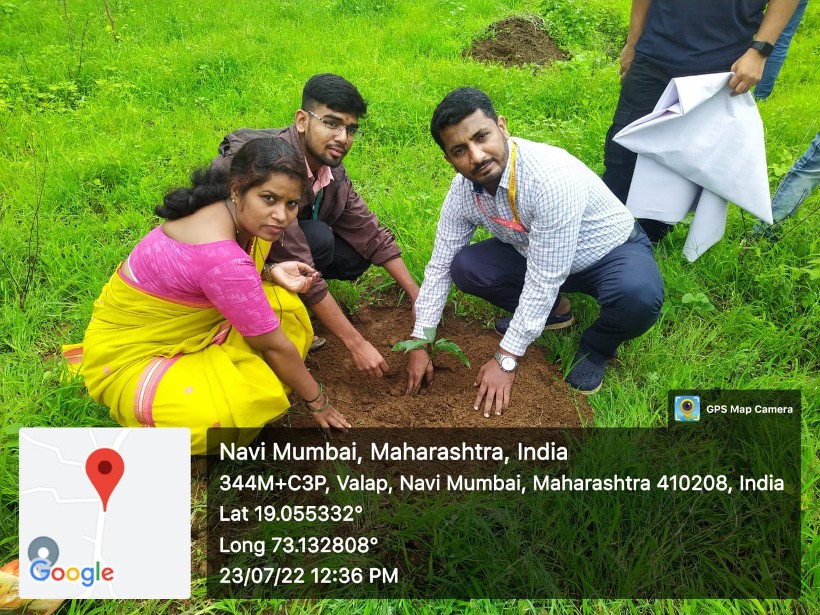 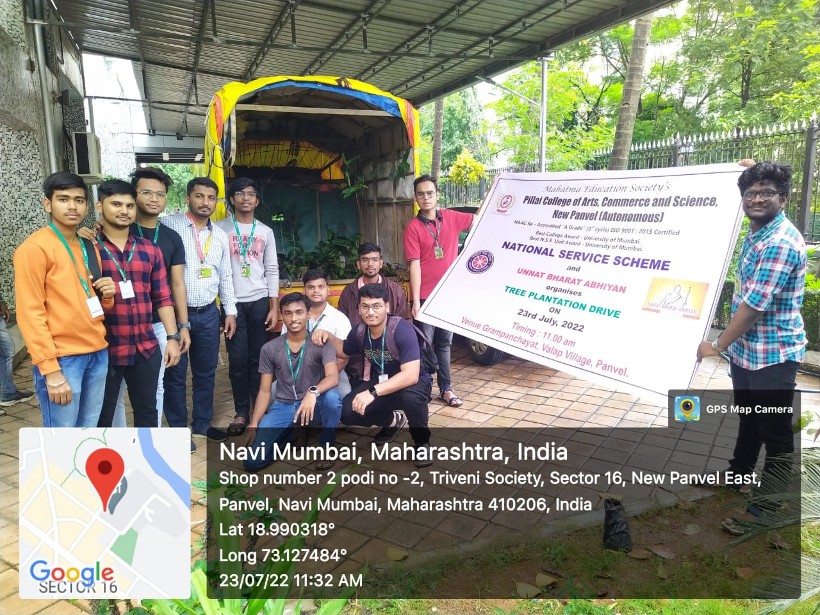 Cleanliness Drive
The N.S.S. Unit of Pillai College of Arts, Commerce & Science (Autonomous) conducted a cleanliness drive on 2nd August, 2022 at J.D. office, Panvel. The activity witnessed an enthusiastic participation from all the NSS volunteers. 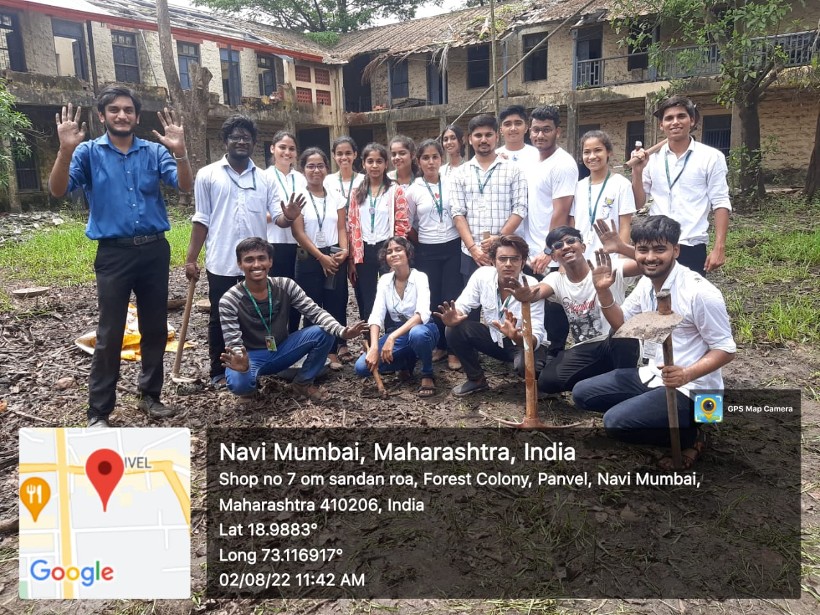 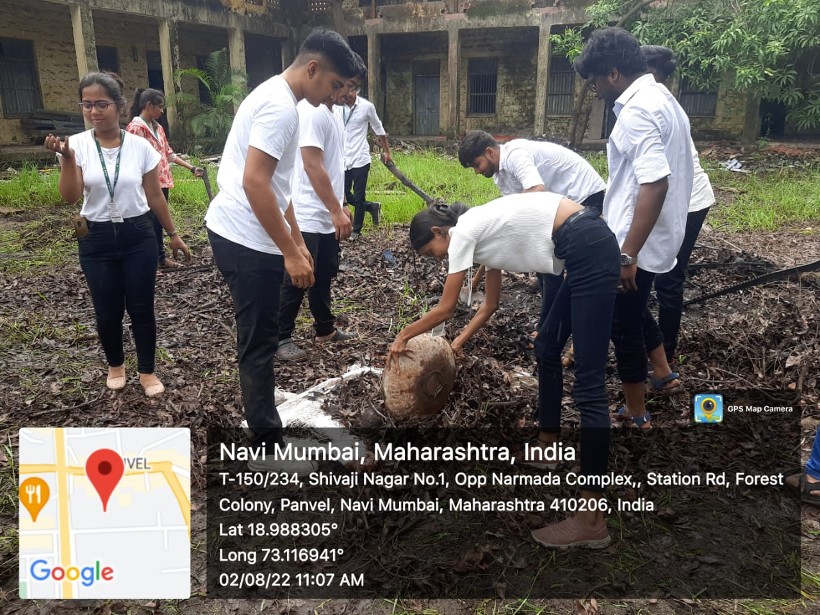 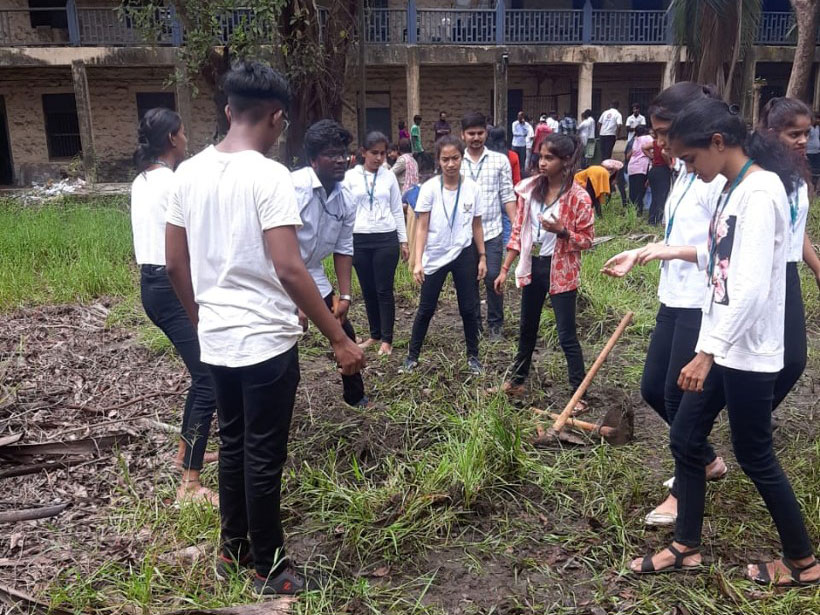 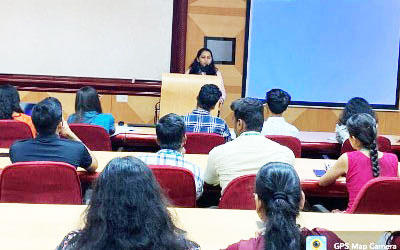 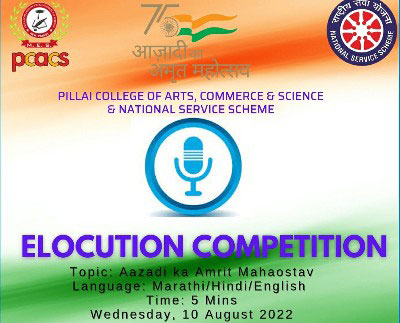 Elocution Competition
With pride “Azadi Ka Amrut Mahotsav” was organized by the N.S.S. unit of Pillai College of Arts, Commerce and Science (Autonomous). An Elocution Competition was conducted on 11th August, 2022. E-certificates were given to all the winners and participants. 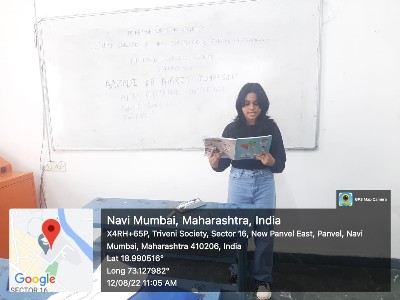 Poetry Recitation Competition
The Poetry Recitation Competition was organized on 12th August, 2022. The topics for the recitation were Indian freedom struggle, Martyrdom of freedom activist, etc. The students were evaluated on the basis of poem creation, delivery and confidence. All participated with great enthusiasm. E-certificates were given to all the winners and participants. 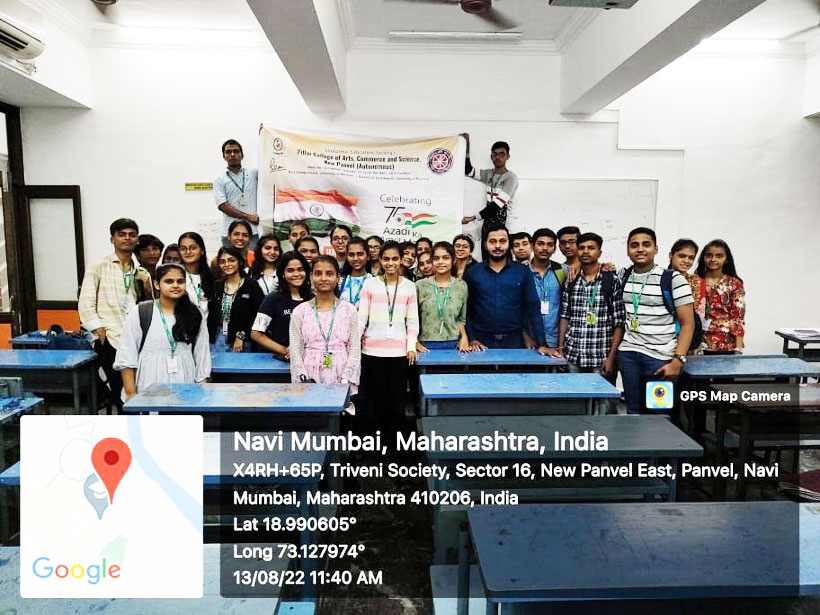 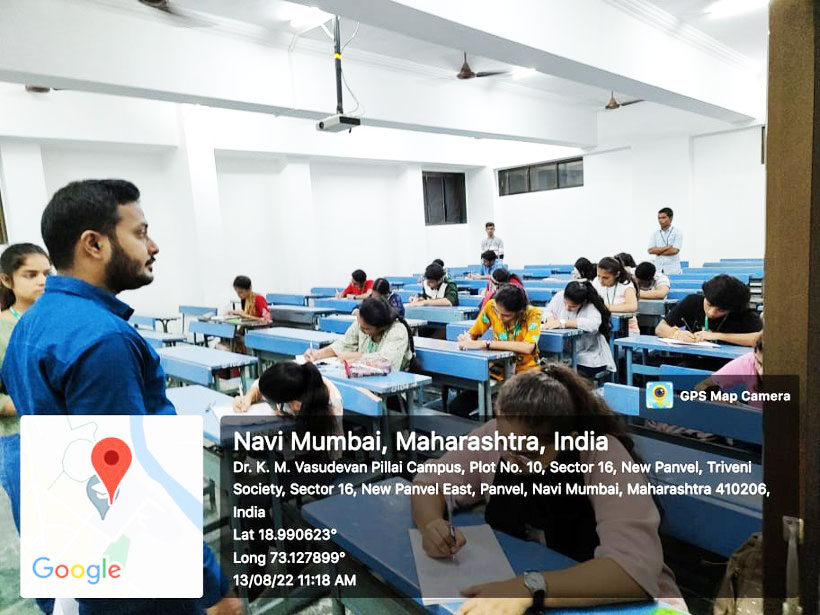 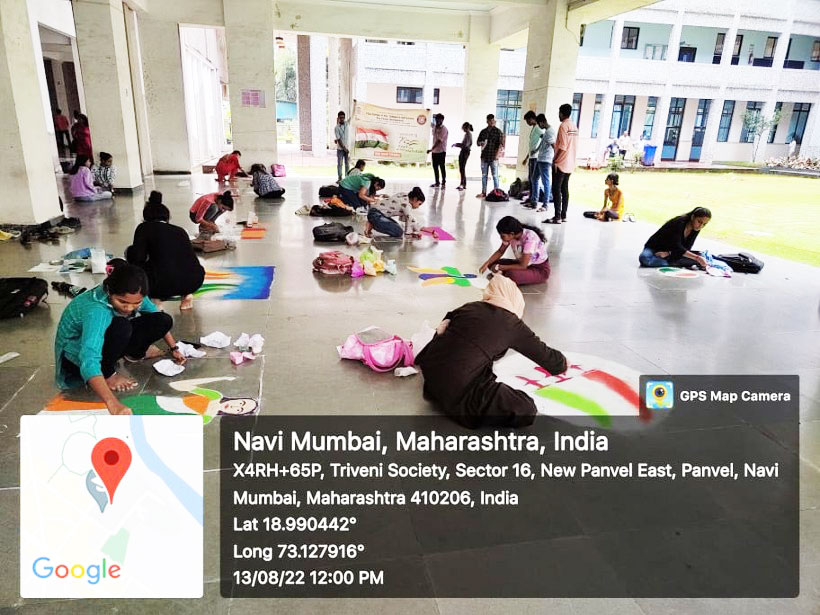 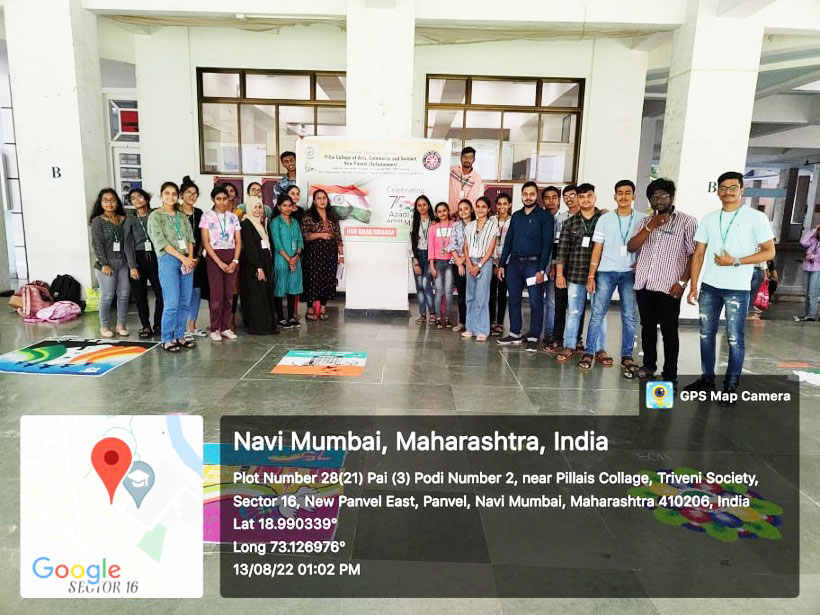 Patriotic Singing Competition
Patriotic Singing Competition was organized on 13th August, 2022 on the occasion of Azadi ka Amrut Mahotsav. Participants were instructed to sing a patriotic song in the following languages – Marathi, Hindi and English. 23 students participated in this event. Motive of this event was to spread patriotism and feeling of unity in diversity among everyone. 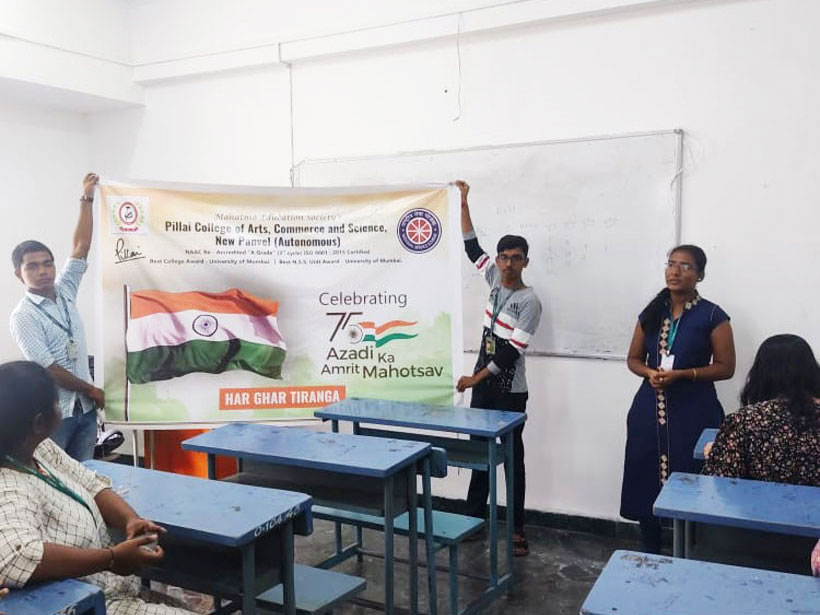 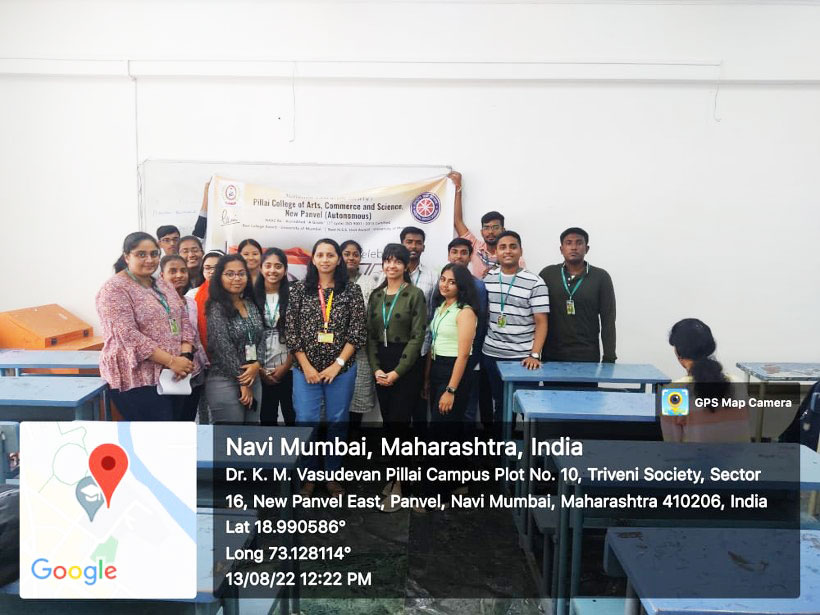 Independence Day Celebration
The 75th Independence Day was celebrated in all its solemnity and grandeur at Dr. Vasudevan Pillai Campus. The event commenced with flag hoisting followed by National Anthem at 8.30 a.m. which spread zeal amongst all. The Chief Guest of the day was Commander Rajesh R. Pillai, Indian Navy, Headquarters Western Naval Command, Mumbai. The respected dignitaries shared their valuable thoughts on the occasion and motivated the attendees. The Student Council and NSS volunteers put up a great show with the cultural programme. 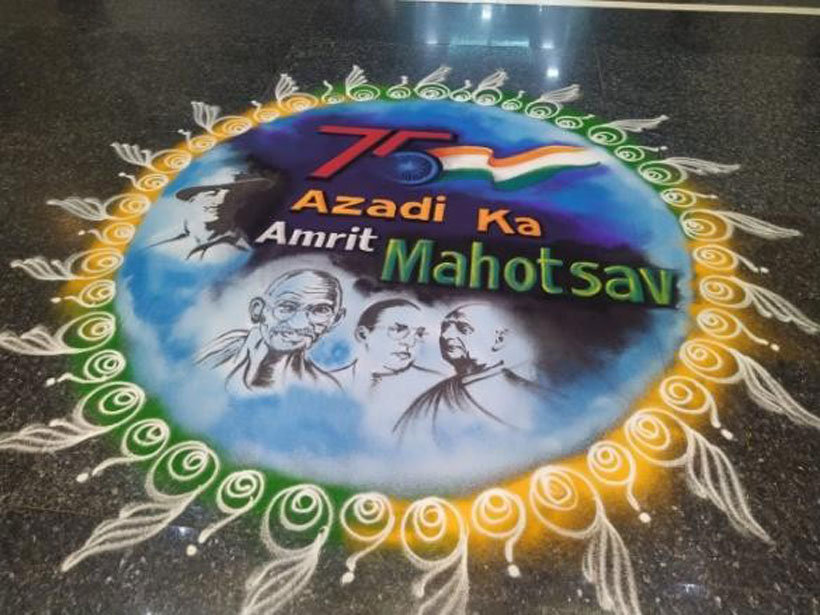 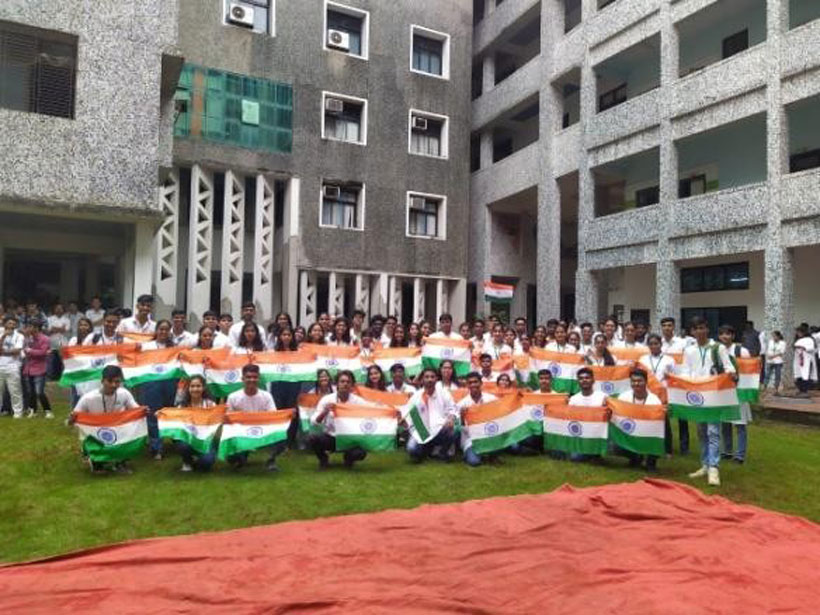 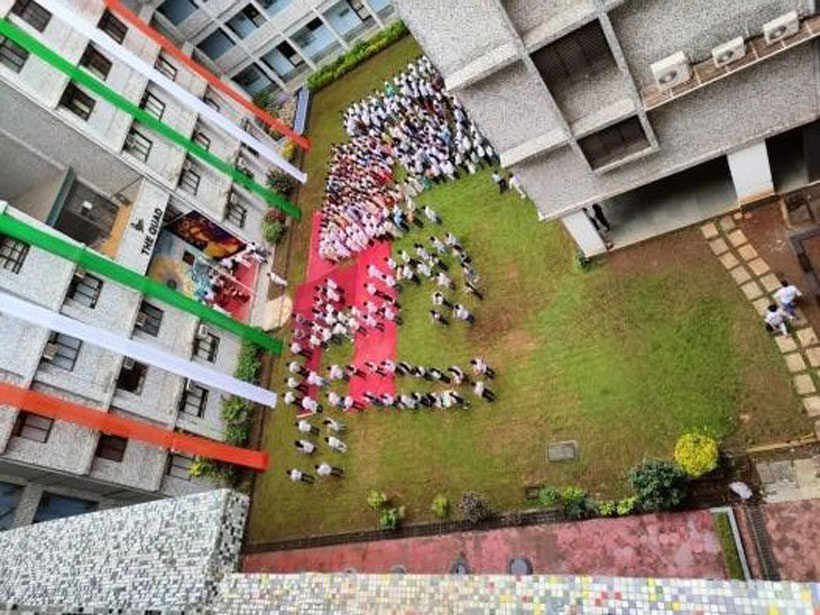 Screening of Patriotic Motives
NSS unit of PCACS Celebrated Aazadi ka Amrut Mohotsav by conducting various Activities. on 27th August 2022, NSS Unit Conducted an Activity where students of F.Y.B.Com. (Accounting and Finance) were shown Patriotic Short Movies online on the Media platform YouTube. A Total of 72 Students attended the session and watched Patriotic Short Movies and Advertisements. Students were asked what message does the Movie / Advertisement give to which they answered well. 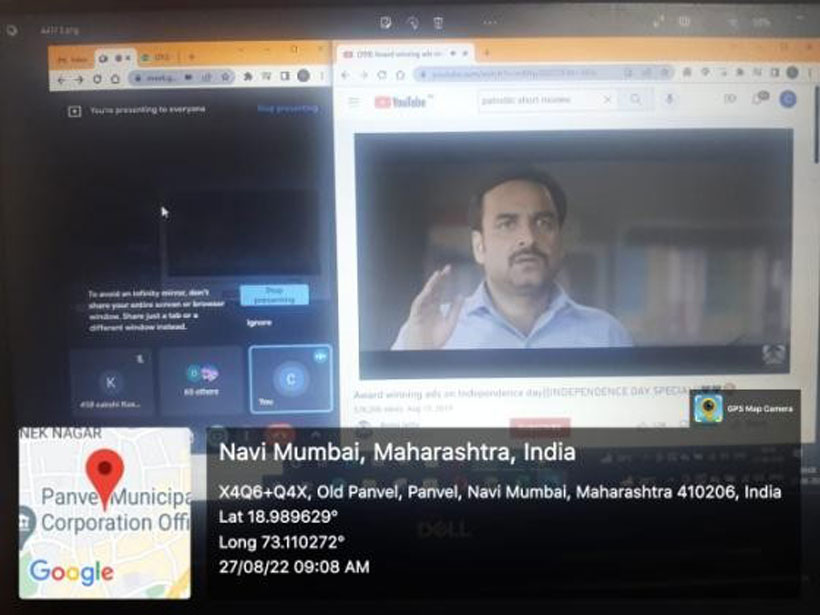 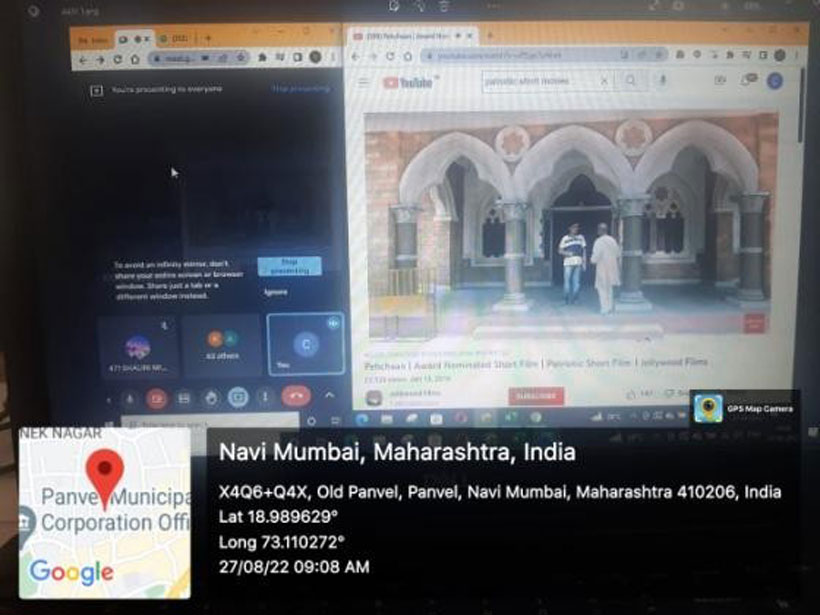 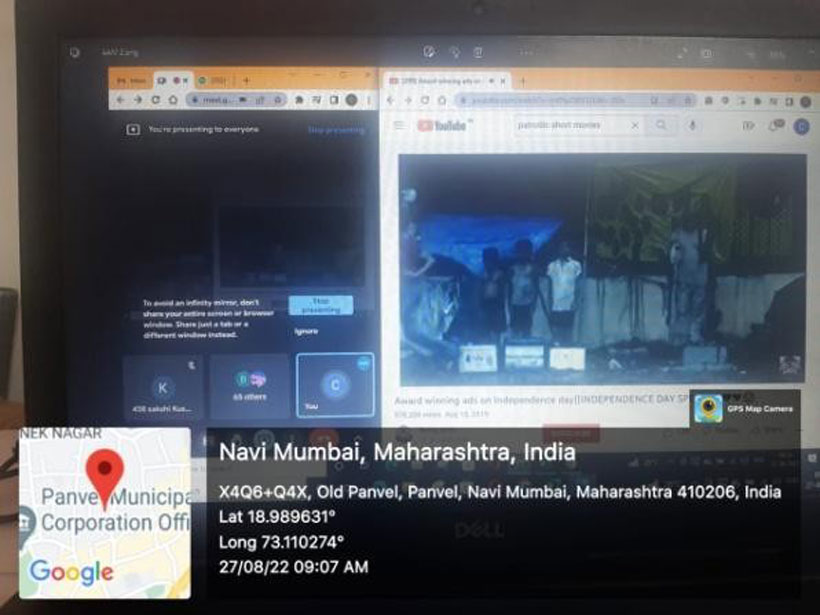 Blood Donation Camp
National Service Scheme of Pillai College of Arts, Commerce and Science in association with Lions Club of Millennium organized a Blood donation camp in the college premises on 25th August, 2022. It began at around 9 a.m. and continued up to 4:30 p.m., with a steady stream of donors throughout. A blood bank team comprising doctors, nurses and technicians helped the unit to organize the camp. Principal, staff and students displayed true humanitarian spirit, a hallmark of every Pillaite member by participating in the camp enthusiastically. The pride of the students for their teachers and the other fellow students was reflected on their faces while distributing certificates and refreshments to the donors. They thanked each donor profusely with gratitude saluting their spirit and for being an exemplary figure for the others. 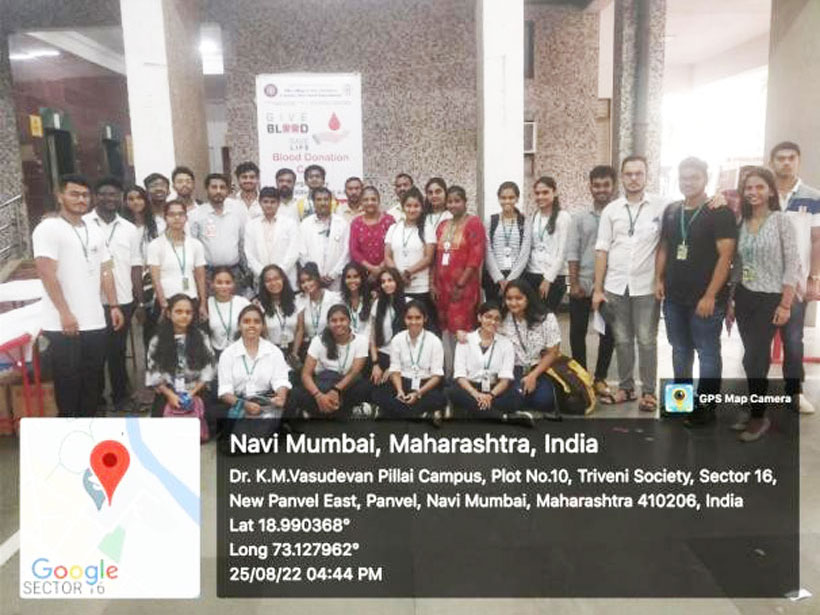 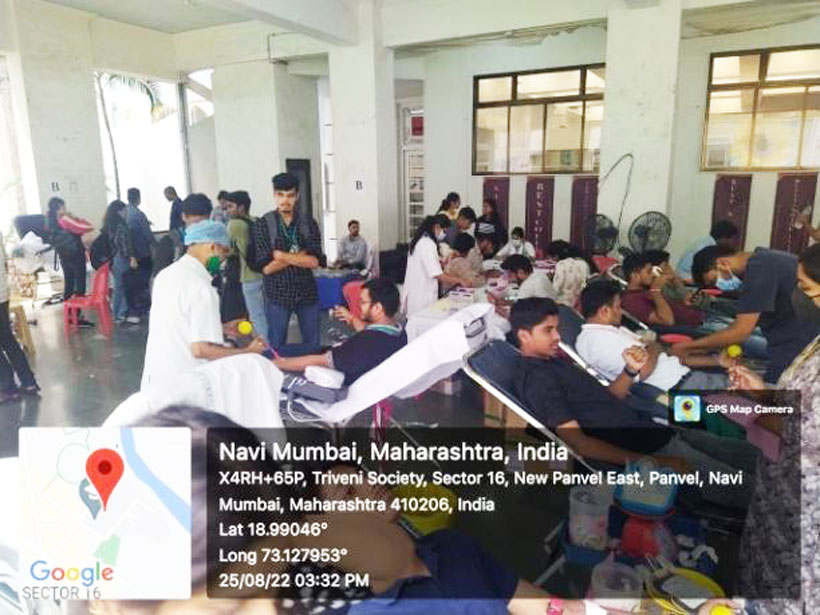 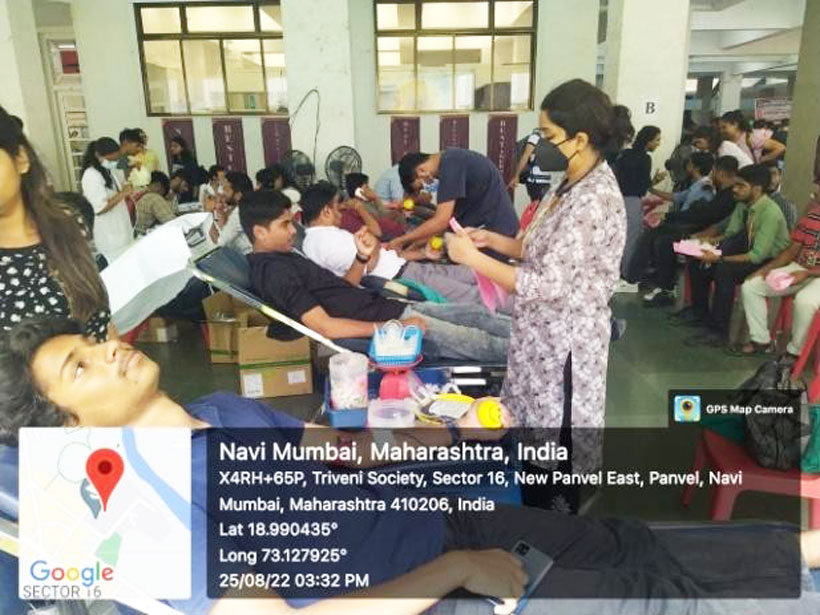 At the end of the day over 457 bottles of blood were collected. Throughout the day, there were smiles and laughter all around – a true embodiment of what we believe in – selfless service with a smile.