The Marathi Vangmay Mandal of PCACS conducted a Social Activity on 16th August, 2018. Marathi Vangmay Mandal is formed to inculcate and grow Marathi literature among students. The activity was conducted in a Zilla Parishad School located in Sukhapur, Panvel. The volunteers of the committee performed a skit on health and hygiene for students aged between 5 to 14 years. A group of 8 boys performed a skit on health, diet and nutrition for primary students. A group of 6 girls performed a skit on the menstrual cycle for female students aged 10 to 14 years. The language chosen was Marathi. The visual sketch was beneficial for the students to make them aware of the topics like health, diet and nutrition. It was an interesting activity in which the students showed their keen interest. 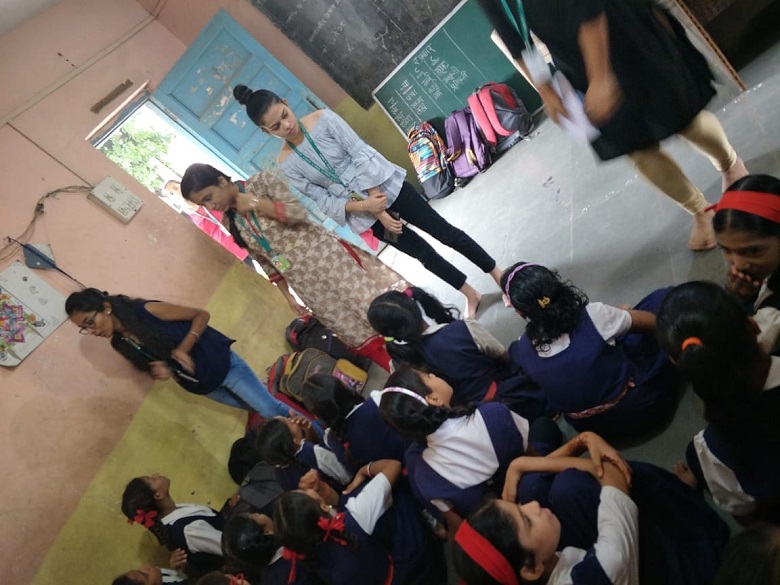 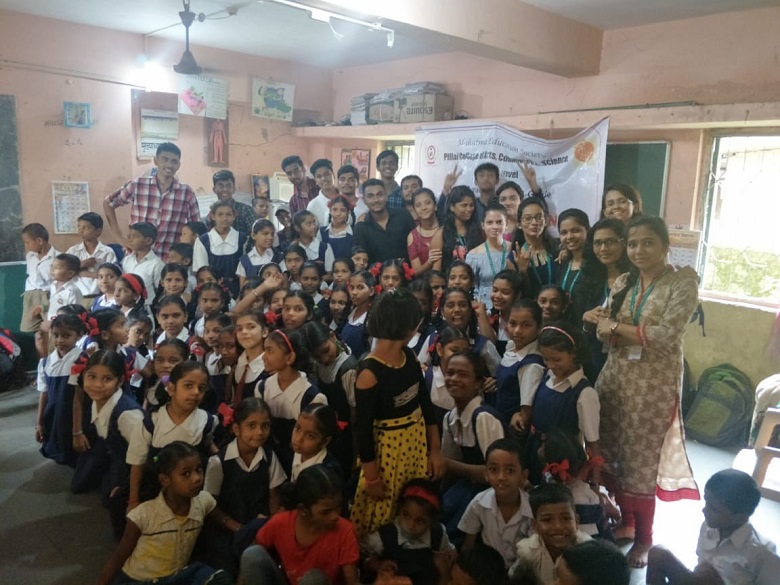