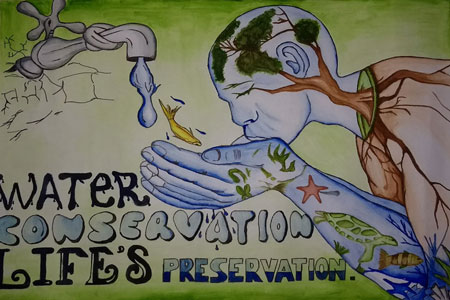 on: October 01, 2017In: Competition, Department of Lifelong Learning & Extension, Events

The Department of Lifelong Learning & Extension (DLLE) unit of Mahatma Education Society’s, Pillai College of Arts Commerce & Science, New Panvel held a skit based on the subject of ‘Women Status in India’ on 28th September, 2017. PCACS students secured the second prize for the Street play which was organized as a part of the Socio-Cultural District Level Competition 2017-18 at Anjuman Islam Janjira, Degree College of Science, Murud Janjira on 1st October, 2017. The skit dealt with the issue of atrocities that are faced by a Woman throughout the various stages of her life. The students acted naturally and meticulously with raw talent. Performance was staged confidently with appropriate props. Collaborative efforts and hard work of all the students involved was evident and duly recognized. The cast consisted of a total of 12 students and additional 7 students were involved as a part of the crew. 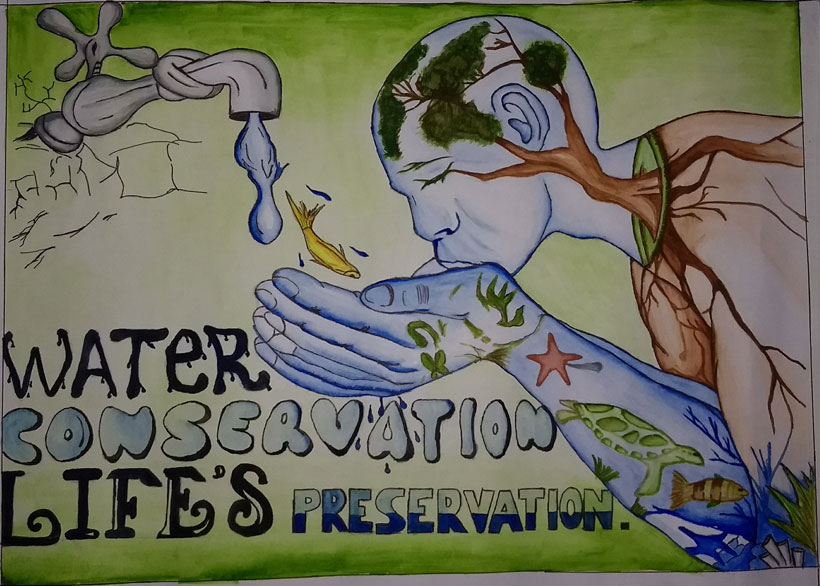